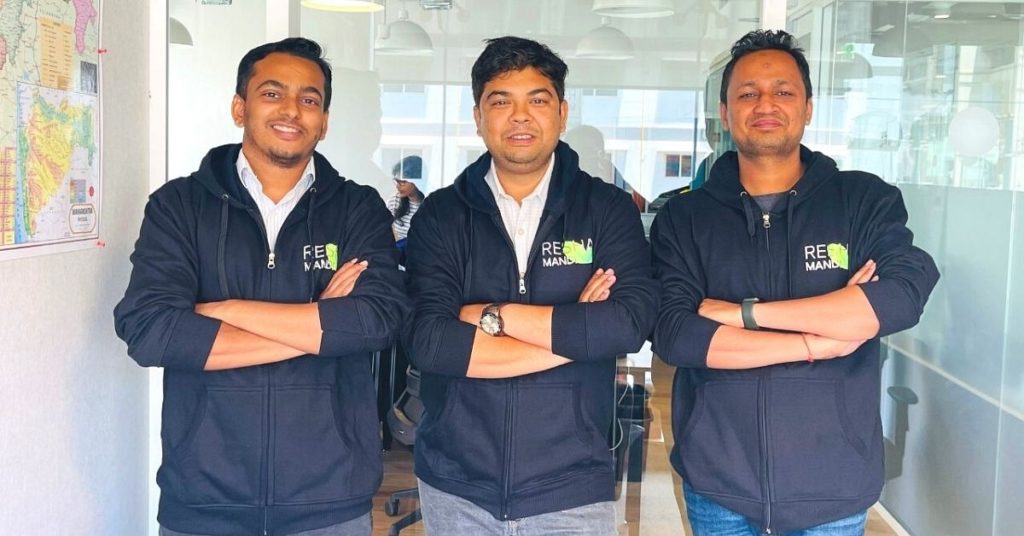 ReshaMandi’s Technological implementations in sericulture have taken strides that could transform the billion dollars Indian sericulture industry. Tech like IoT devices, Applications, and AI-based ratings should be started at the grassroots level.

Raghu D from Sarjapur in Karnataka is a silk farmer, which involves rearing silkworms to produce silk. From 2011 up until the past year, he had been following traditional methods sincerely and was selling silk in the market, located in Kolar and Ramanagara, around 50-70 km away from his native area.

However, recently, he began employing various technological interventions on his farm, which have increased his income by 25%, while reducing investment costs. “The changes adopted consistently earn Rs 90,000 to Rs 1 lakh a month, against the Rs 50,000 to 70,000 I was earning without using modern methods,” he tells The Better India.

When asked how did he come across ReshaMandi, he says he became acquainted with ReshaMandi through word of mouth from farmers in the area, after a center was set up in Sarjapur. “Earlier, I estimated the irrigation needs of mulberry plants by personal judgment. But receiving guidance and instructions through the device helped me save water considerably and increase the yield,” Raghu says.

Read more to know more about how ReshaMandi helped Raghu and thousands of more farmers in increasing their production and income.

Are you a Silk Farmer? Reeler? Weaver or Retailer? Do you want to scale up your business? Download the App now: https://bit.ly/reshablog 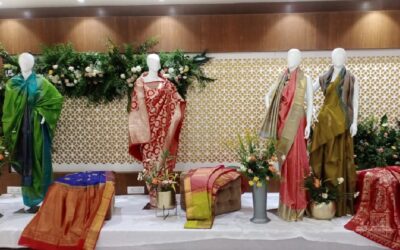 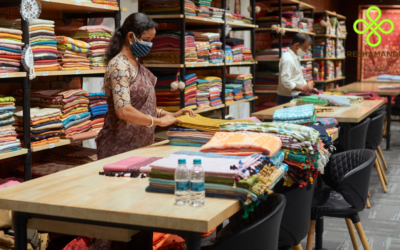 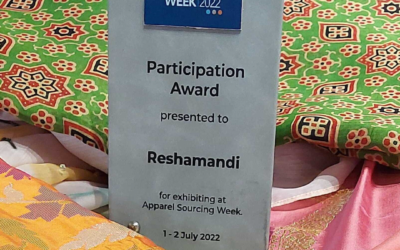 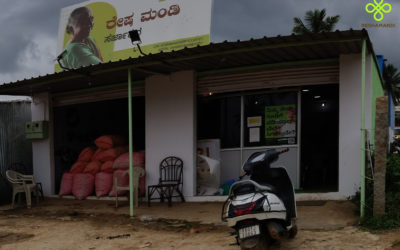