ReshaMandi has revolutionised the silk sector by bringing sericulture farmers, reelers, weavers and retailers under one platform. It is now adding cotton under its wings and exploring the other facets of the natural fibre ecosystem.

With over 15+ ReshaYarn centres set up in the states of Karnataka, Andhra Pradesh, Maharashtra, Uttar Pradesh and West Bengal, ReshaMandi has already ramped up its operations. ReshaMandi’s pre-existing numerous silk centres are serving a dual purpose, they are being effectively used to procure cotton and distribute yarn. ReshaMandi also has major plans to explore natural fibres other than silk and cotton.

India is the second-largest producer of cotton in the world. We are endowed with various types of natural fibres such as coir, banana, jute to name a few and as an age-old practice, these fibres are being used to make clothing. The natural fibre sector as an entity in itself provides livelihood to numerous farmers, artisans and weavers. Empowering all these stakeholders will eventually take us closer to the goal of Atmanirbar Bharat.

ReshaMandi is diligently working with several cotton farmers, it has formulated several tech-enabled solutions to exponentially increase their incomes by boosting the crop yield.  It has ushered in a new wave of hope in the stakeholders and created a fleet of happy farmers. Dhanraj Kale, is one of the cotton farmers from the Nagpur district of state Maharashtra, associated with ReshaMandi.

ReshaMandi is also sourcing high-quality cotton to several spinners and guiding them to create superior–grade yarn. The extensive use of natural fibres in textiles is being encouraged owing to the benefits they have over synthetic fibres creating an immense demand.

With the growing demand for natural fibres, a need arises to increase its production. ReshaMandi has all the correct processes in place to address the bottlenecks and change the contour of the natural fibre ecosystem. 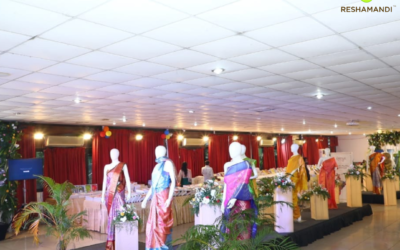 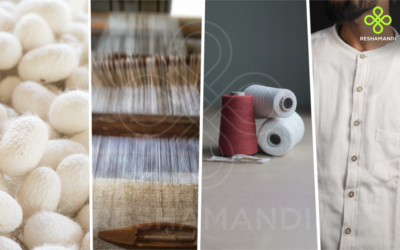 Do you know these facts about yarns? 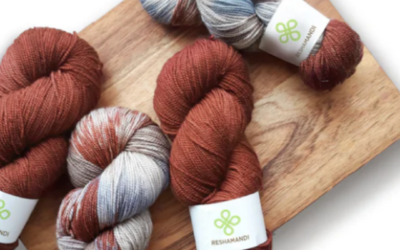 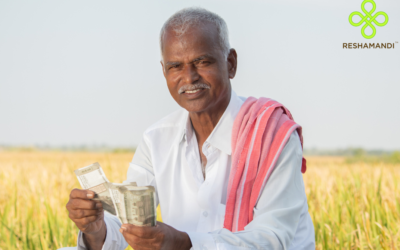