Building super–easy technology for everyone? ReshaMandi does it all! 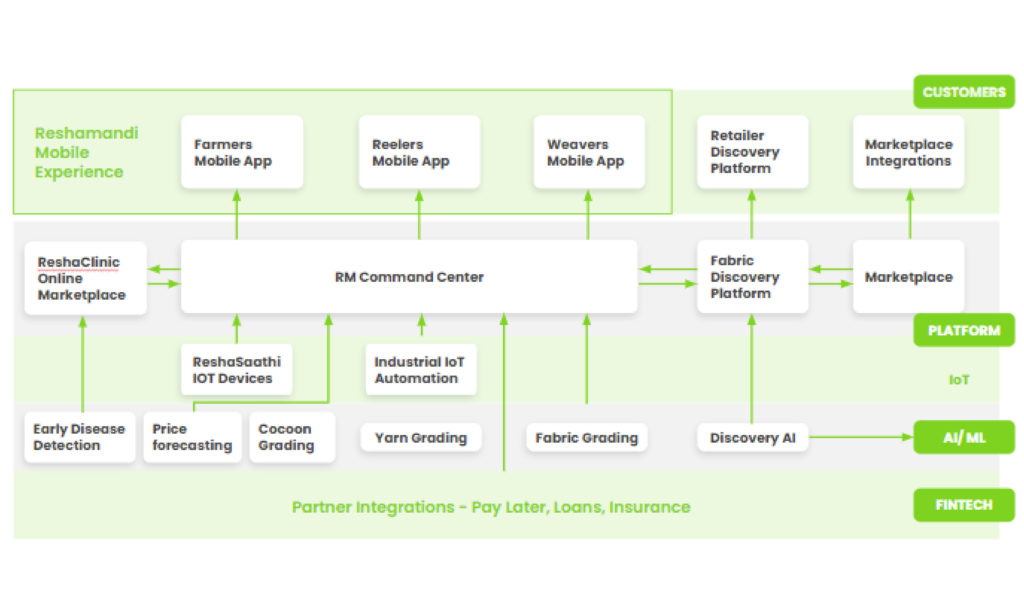 Technology can be used aptly to resolve problems but can it be made super–easy? ReshaMandi in its incredible journey is enabling technology for all the stakeholders of the fabric ecosystem. However, seri-farmers, reelers, and weavers may have never been exposed to the complexities involved with technology nor the problems it can resolve. From this stems the necessity for a technology that can create a large database with easy data interpretation.

ReshaMandi has got a grasp of the situation. It has created a relevant process for a centralized source to design an autonomous decision-making framework with data as the core aspect of the system. Data is ingested into the system from various sources such as IoT devices, Mobile Devices, and the Web.

Further, a process is in place to visualize the ingested data and derive an inference at different levels for various tasks and needs. At this point of the system design, an interesting and one of the most difficult parts of the system comes into the picture and we call it “Slicing and Dicing” of data a.k.a query data based on different filters.

ReshaMandi instead of defining a new system has integrated the 2 most powerful forces RSQL and QueryDSL to build a technology that is facile. RSQL is a query language for filtering several entries in RESTful APIs. It’s based on FIQL (Feed Item Query Language a unique language for querying Atom feeds. The simplicity of RSQL and its capability to express complex queries in a compact and HTTP URI-friendly way makes it a good candidate for becoming a generic query language.

ReshaMandi applies Query DSL(Domain Specific Language), a Java framework, which generates a type-safe query in a syntax similar to SQL. As it supports JPA and MongoDB, it serves as the backbone for a unified query language.

With RSQL integration, it is possible for ReshaMandi to be future-ready. With this distinctive technology, ReshaMandi has established a large database with secure and stable data which is easy to understand. 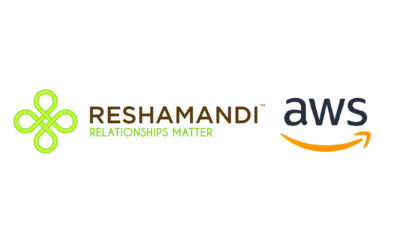 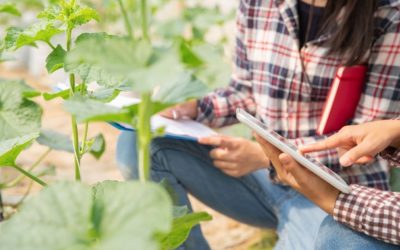 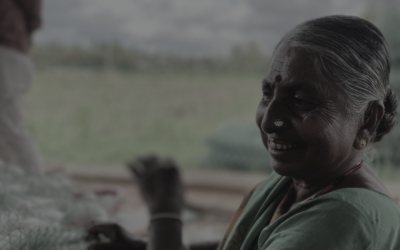 Superstores, e-commerce platforms & AGRI-TECH are all the same