The Fascinating History Of Karnataka Silk 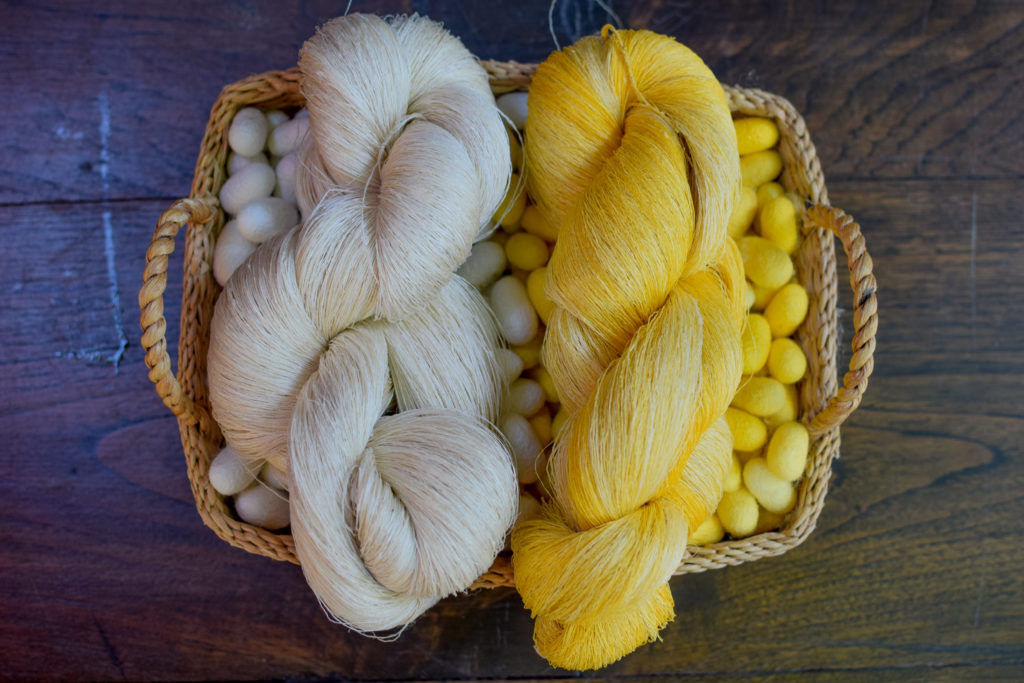 A silk fabric captures exuberance in its full glory, adds grace and charm to the person who adorns it. In India, silk fabrics hold a special place, be it weddings, ceremonies or festivals, silk attires are the preferred choice. India is the only country that is home to four different silk varieties: Mulberry silk, Eri silk, Tussar silk and the golden Muga silk. Karnataka has made significant contributions historically to shaping the contours of mulberry silk production and in due course, silk sarees that are specific to both its geography and culture.

Sericulture in Karnataka dates back over 215 years. Tippu Sultan, the Tiger of Mysore, pioneered sericulture in the kingdom of Mysore in 1785. He sent people to Bengal to learn the art of sericulture and established it in the Mysore kingdom. Over time, the sericulture sector in Karnataka has evolved into a national model for mulberry sericulture. In 1860, the first filature was established in Bangalore and many types of crossbreed layings were produced between Indian and Italian, or Chinese or Japanese varieties. Owing to Pebrine illness outbreaks, the sericulture industry in other parts of the country has diminished, wiping out exotic varieties. But in Mysore, the industry subsisted.

In 1896, Sir J.N.Tata established a silk farm in Bangalore with a filature attached to it. Furthermore, in 1912, the seed supply was developed along the modern lines of Pasteur’s system. With Sir M.Vishveshwaraiah’s encouragement, various experiments were conducted with multiple varieties of European and Chinese silkworms. Eventually, with crossbreed combinations between Mysore local (Pure Mysore), European and Chinese varieties, several superior silkworm lines were created.

Multivoltine and Bivoltine seed areas are extensively established in Karnataka. They meet the requirement for parental seed cocoons for the generation of bivoltine and crossbreed hybrid layings. The southern region of Karnataka, which is rapidly modernising, accounts for over 88 percent of Karnataka sericulture.

With ReshaMandi lending apt support to the seri farmers, reelers and weavers by digitizing the natural fibre supply chain a new era has begun in the sericulture domain. 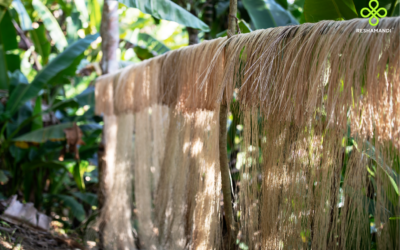 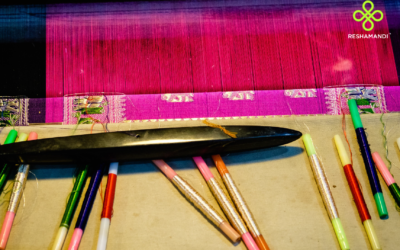 The weaves behind the grandeur of Banarasi saree

Hemp Fabrics: The Next Big Thing in Sustainable Fashion